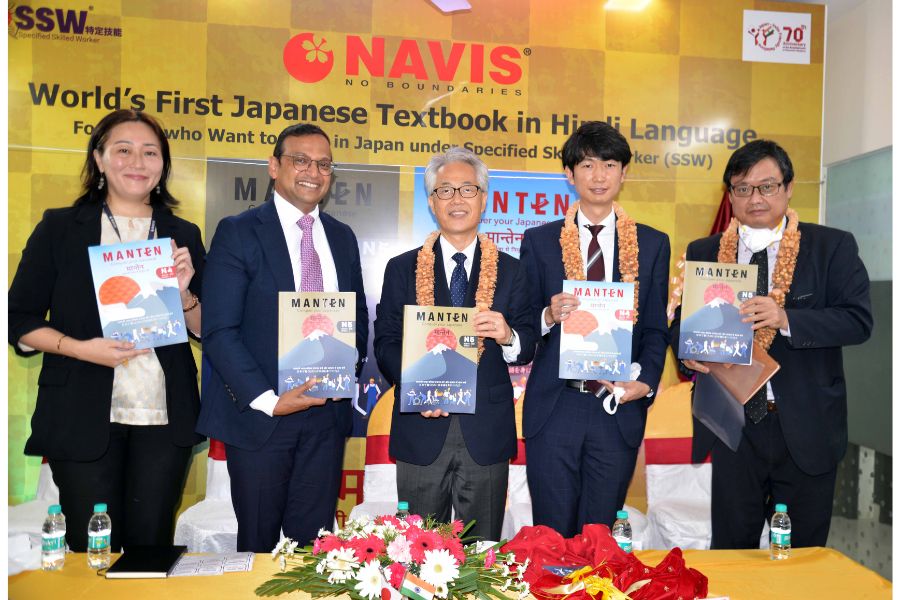 India’s Hindi Speakers are 43.63% of the Indian Population and Rank third in the world language Rankings with 420 million Speakers. The number of Indian personnel wanting to work in Japan in the future will be accelerated to learn Japanese.

With this know-how, NAVIS, on 25 February 2021, released the MANTEN Original English Edition, a Japanese language textbook for Specified Skilled Worker (SSW) and has now released the MANTEN Hindi Edition to make it easier for Learners whose mother tongue is Hindi. NAVIS has sent out a total of 69 Indian nurses as caregivers since March 2019.

The company is responsible for 70% of all caregiver placements in India. The company started in 2002 as a Japanese language training and recruitment company. Currently, as a human resources development company for blue-collar workers in India, it sends out personnel for nursing care, accommodation (hotels and Inns) and agriculture under the Technical Training system and Specified Skilled Worker. It provides a one-stop service from recruitment to Japanese language training, sending out personnel and finding recipients.

India is attracting attention as a major population power, and as of 2022, it has already reached a population that is close to that of China and is predicted to become the world’s largest by 2023. In line with the Indian Government’s ‘Skill India’ initiative, the development of human resources in the youth segment is a challenge for India.

NAVIS provides its own recruitment know-how and skills training to India’s 1.41 billion abundant human resources and sends them to Japan. In Japan, where there is a shortage of manpower, NAVIS will provide skill development and career paths for Indian nurses, making them achieve Japanese level N3 in five months, thereby solving the problem of both countries. 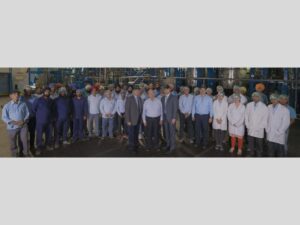 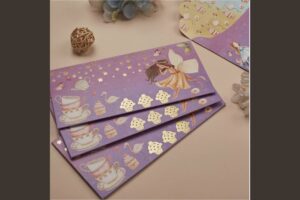