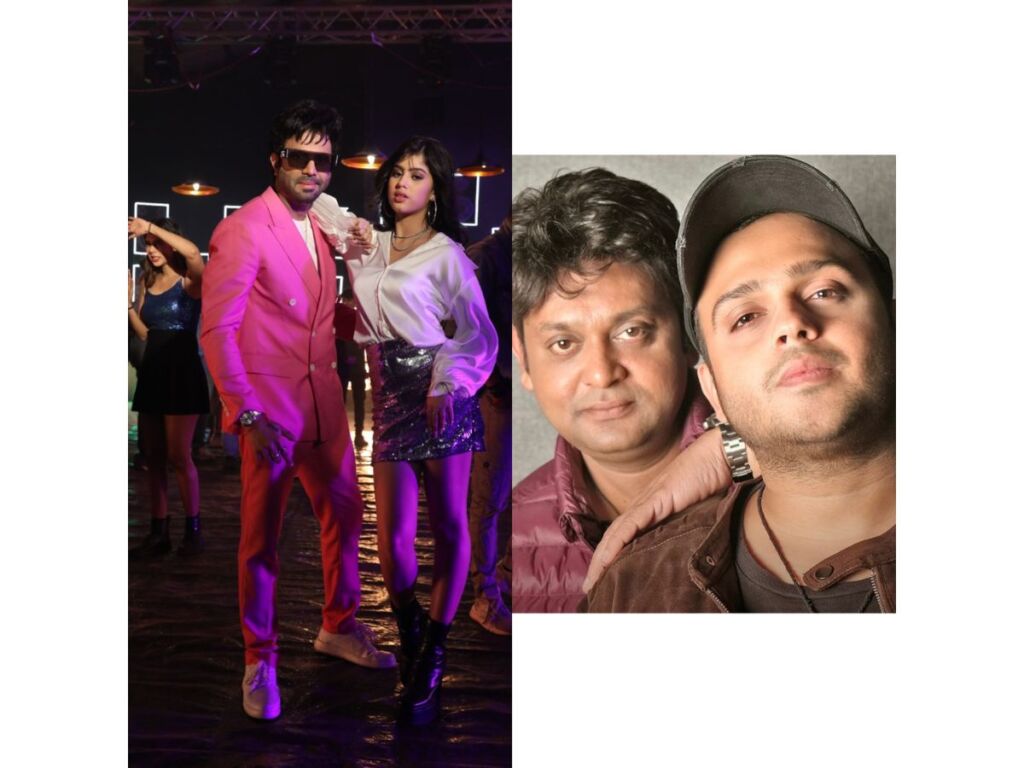 Suraj Jumani is all set to grab the attention as he will be the lead in his upcoming music video ‘Kaali Teri’. The song has Suraj focusing on his dance moves in an all Pink suit showing some stylish dance moves with a mix of tap dancing as he grooves to the beats with Riva Arora. The song shows that the duo truly compliments each other. The peppy song has a party vibe and is all things breezy. Suraj & Riva’s sizzling chemistry is only amping up the mood. Even the choreography looks fresh, and their hook step will definitely take over social media.

Suraj Jumani is an artist who is making his debut as an actor in Hindi cinema. He has earlier appeared in a song called ‘I Love Dubai’, which was a tribute to the beautiful city of Dubai starring Sania Mirza, Chris Gayle and many popular artists from Dubai. Speaking about his experience during ‘Kaali Teri’ Jumani stated, “He had a blast shooting with the Magical Duo of Bollywood Javed-Mohsin and is grateful to Director Mudassar Khan for making it so much easier and for bringing life to the track.”

Let’s not forget to mention the names who have been giving iconic songs to the music industry for many years. Javed-Mohsin, the popular duo, who are known for their incredible composed songs like Pal, Baarish Aayi Hai, Kabhii Tumhhe, Dhol Bajaa, I Love Dubai, Teri Bhabhi and so on. The composer duo have also won the most prestigious ‘IIFA’ & ‘Filmfare’ awards for ‘Kabhii Tumhhe’ song from Shershaah in 2022.

The song ‘Kaali Teri’ has been sung by Brijesh Shandilya, Ritu Pathak & Deane Sequeira. Composed by Javed- Mohsin & penned by Danish Sabri. The song has been directed and choreographed by OG Mudassar Khan. 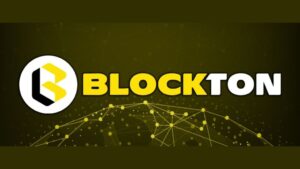 Previous post Scaling Up with Blockton Blockchain: A New Level of Speed and Security 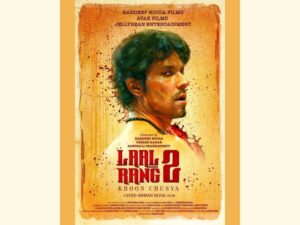 Pooja Misra releases a song on her viral meme, “Pooja, what is this behaviour?”

First poster of LaVaste Out: Omkar Kapoor Seen in a Compelling Role

Pooja Misra releases a song on her viral meme, “Pooja, what is this behaviour?”

“13teen: A Premium Men’s Clothing Brand on the Rise”

Shankaraa Foundation presents ‘Soma – The Festival For The Arts’

Yokogawa Enters Investment and Collaboration Agreement with Ideation3X, a Startup Taking a Circular Economy Approach to Waste Management in India