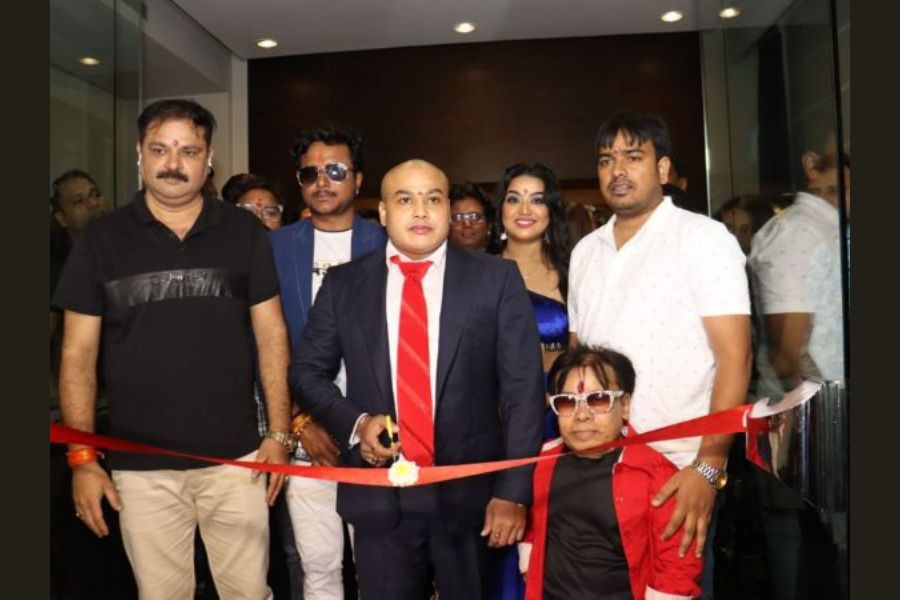 Actor Khesarilal Yadav said, “Any new beginning in any industry tells the story of its prosperity. Today Ashok Prasad Abhishek has come up with a new platform in the form of iEve Era Films, which will not only take Bhojpuri cinema forward but Marathi and other languages ​​cinema as well. It is a great initiative for every artist, technician and all the people associated with this industry in our country, which should be encouraged. We hope from this production house that they will entertain the audience a lot with their quality content in the entertainment world.” Producer – CEO & MD of iEve Era Films Ashok Prasad Abhishek expressed his gratitude to everyone and announced the first two films under the banner iEve Era Films. The first film will be ABHINETA SE RAJNETA starring Azamgarh MP and SUPER STAR DINESH LAL NIRHUA and the PRODUCTION NO. 2 starring SUPER STAR KHESARI LAL YADAV. The pre-production of both films has already started, and Director Santosh Mishra will be directing the film. Launching our banner is our entry into the cinematic world. It will be our endeavour if our films under iEve Era Films can give a new dimension to the medium of entertainment. Keeping everything aside, audience love and blessings matter the most to us.

Bollywood’s Desi Girl Priyanka Chopra and Parineeti Chopra’s cousin Mannara Chopra will be seen in a music video, “Hum Rah Gaye Akele”, which is produced by Ashok Prasad Abhishek under his banner iEve Era Films. This song has been released on the official YouTube channel of iEve Era Films, which is getting a very good response. The lyricist and singer of this heartbreak song is Pranav Vats. Pranav Vats is also seen in the video with Mannara Chopra.

Ashok Prasad (Abhishek), who has been working as an IT professional for the last two decades, has emerged as a film producer after showing his skills in many fields. He is also making films and music videos in many regional languages, including Hindi, under his banner, iEve Era Films. Ashok Prasad (Abhishek), who has worked in sectors like IT Services, Share Marketing, Investing, Crypto etc., started his journey in the year 2000 with iEve Era IT. Ashok Prasad Abhishek, who has higher education in London, has amazing experience in IT business and event management. 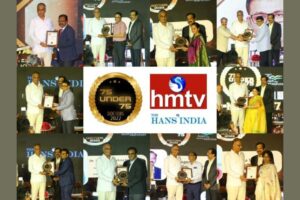 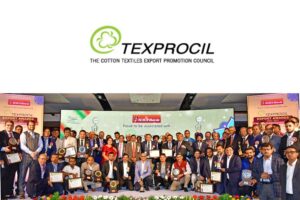 Next post Indian Textile Industry to Expand In 5 to 7 Years to USD 250 Billion and Achieve USD 100 Billion Exports – Chairman, Texprocil

Coming up this Navratri Song, JAI MATA AMBE Sung by the iconic singer, Anoop Sankar along with Reshma Raghavendra

Jadu Tona Reh, a beautiful Hindi love song with superb Gujarati Garba, created by the collaboration of two Gujarati friends, is out now